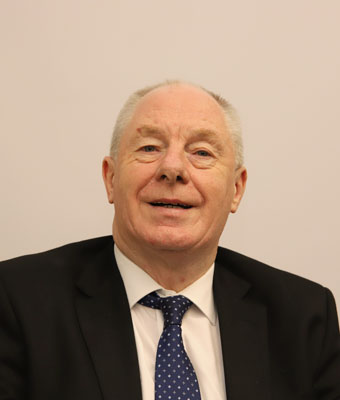 GLAS Administration
225. Deputy Michael Ring asked the Minister for Agriculture, Food and the Marine if there have been exemptions in which green low-carbon agri-environment scheme, GLAS, applicants with two separate commonage holdings did not have to pay for the services of two separate advisors; and if he will make a statement on the matter. [41017/17]

Invalidity Pension Appeals
1841. Deputy Michael Ring asked the Minister for Employment Affairs and Social Protection when an appeal (details supplied) for an invalidity pension will be finalised. [37764/17]

GLAS Applications
1187. Deputy Michael Ring asked the Minister for Agriculture, Food and the Marine the reason incorrect information was given to a person (details supplied) in County Mayo regarding their GLAS payment; the reason the person was informed that it would be paid in the next payment run when this was clearly not the case; and when this application will be finalised in view of the fact the lack of payment to this person is causing undue financial hardship. [35421/17]

Minister for Rural and Community Development