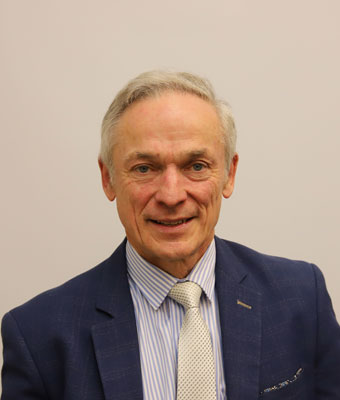 Social Welfare Appeals
102 Deputy Richard Bruton asked the Minister for Social Protection the length of time it is taking to determine appeals of carer’s allowance cases (details supplied); and if he will make a statement on the matter. [4456/11]

Long-Term Illness Scheme
40 Deputy Richard Bruton asked the Tánaiste and Minister for Health and Children in view of her decision to exempt persons who hold long-term illness cards from the prescription fee, if she will make arrangements that persons who hold both medical cards and long-term illness cards, who are now being forced to acquire their long-term medication under the general medical service scheme, should continue to be exempt from the prescription charge on these items. [4190/11]